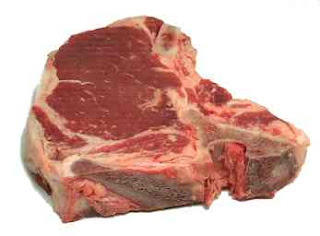 Paypal mogul Peter Theil made headlines earlier this week when he announced that he has offered a grant to a Missouri-based startup which plans on using a 3D bioprinting process in order to create edible meat.

Modern Meadow, the company who plans on producing these "man-made" steaks, claims that its technology can be used to precisely layer mixtures of cells in a specific structure.  This technology has been around for a few years, and was originally intended to create medical-grade tissue for patients.  Modern Meadow, however, plans on becoming the first company to apply 3D bioprinting technology to food production.