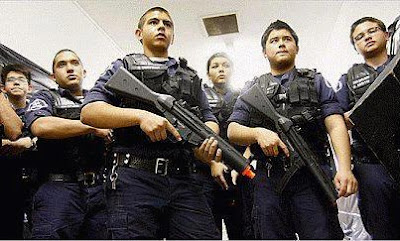 On September 13 of 2012, the Department of Homeland Security graduated its inaugural class of FEMA Corps.  This group of 231 graduates, aged 18-24, are part of a new program which is an offshoot of AmeriCorps- the youth service program created by President Clinton for "helping others and meeting critical needs in the community." 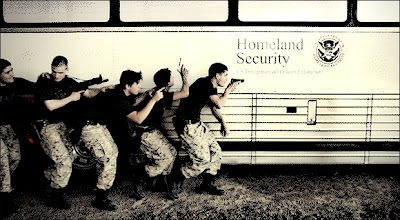 According to the DHS website, this new group was designed for disaster response, preparedness, and recovery.  However, one cannot read about FEMA Corps without drawing comparisons to the Hitler Youth and the Jugendbund of Nazi Germany.  Much like the FEMA Corps, these groups were initially formed with the goal of community service and dedicated to "homeland security".

What makes FEMA Corps so disturbing is the fact that the formation of this para-military youth organization follows on the heels of several Executive Orders signed by President Obama which greatly expands the government's ability to detain, torture, and execute American citizens suspected of terrorist activities.  One example is the National Defense Authorization Act.  Signed by the President Obama on New Year's Eve, this highly-controversial bill suspends civil and constitutional rights of American citizens.

Under Title X, Subtitle D of the NDAA is Section 1021, which legalizes martial law in the United States.  This provision allows the United States military to act as a police force, giving them the right to  arrest, indefinitely detain, and use deadly force against any person suspected of terrorism- all without a court trial.
It is also interesting to note that the first class of FEMA Corps graduated during a time when the Department of Homeland Security and other federal agencies began hoarding and stockpiling millions of rounds of ammunition. 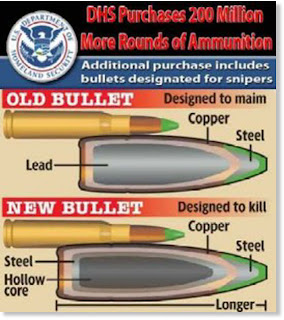 Coincidentally, the push for stricter gun control legislation picked up steam in the wake of the Sandy Hook massacre, which took place almost exactly three months after the FEMA Corps graduation.
This ought to give conspiracy theorists something to chew on.  It would be interesting to discover what role FEMA Corps played (if any) in Newtown, Connecticut.  Could the Sandy Hook massacre have been an elaborate training exercise for this new "secret youth army"?

Before you scoff at this idea, consider this:

On Dec. 14, 2012, FEMA was running a drill in Connecticut.  This drill, entitled "Planning for the Needs of Children in Disasters", took place between 9:00 am and 4:00 pm.  According to the Connecticut Department of Emergency Services and Public Protection website, the drill team was scheduled to meet in Bridgeport- just eighteen miles away from Sandy Hook.

It is interesting to note that there is no good reason to form FEMA Corps, because that's why we have agencies such as FEMA, DHS, AmeriCorps and other groups whose goal is to aid the public in times of disaster.  Establishing a youth corps seems somewhat redundant.  So what is the difference?

According to the FEMA Corps application:

FEMA Corps members will solely focus on disaster response and recovery activities with FEMA.  Members will be dedicated to FEMA deployments in areas of logistics, community relations, individual and public assistance, and recovery.  They will provide support in areas ranging from working directly with disaster survivors to supporting disaster recovery centers to sharing valuable mitigation information with the public.

In other words, they will be the mouthpieces for FEMA, telling the public only what the Department of Homeland Security wants them to.  This description, however, fails to explain why a bunch of 18-24 year olds need millions of rounds of ammunition (since assault rifles aren't the best tool for fighting forest fires or responding to tornadoes).  This also fails to explain why FEMA ordered 2,500 heavily-armed GLS armored fighting vehicles. 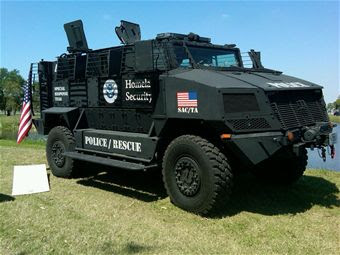 It is also interesting to note the disturbing similarities between the Hitler Youth and AmeriCorps/FEMA Corps.

In Nazi Germany, young Germans were indoctrinated with the values of obedience, duty, self-sacrifice, discipline and physical self-control.  This sounds similar to the oath taken by AmeriCorps members:

The Citizen Service Act (HR 4854), approved in 2002 but never acted upon, would have added the following line to the oath:

"I will support and defend the Constitution of the United States...without any mental reservation...So help me God." 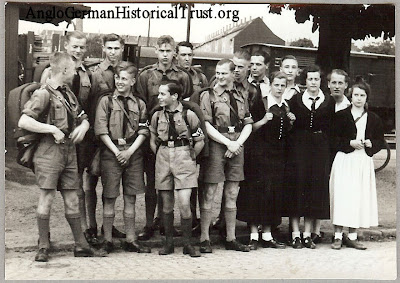 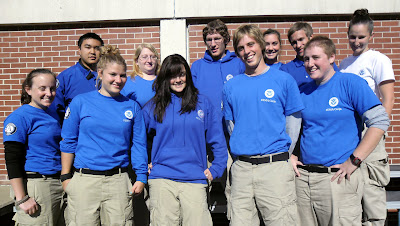 Another key role of the Hitler Youth and Jugenbund (as well as the women's equivalent, Bund Deutscher Mädel) was to spread propaganda, as directed by the Nazi party.  This is eerily similar to the wording on the FEMACorps application: sharing valuable mitigation information with the public. 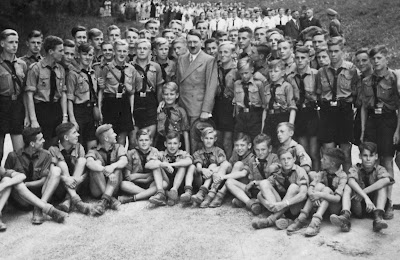 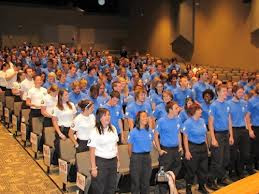 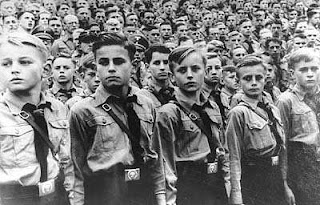 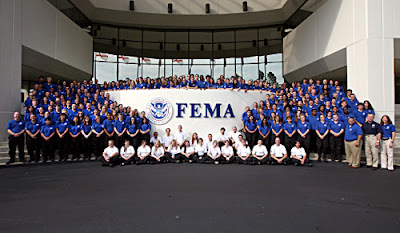