10 Most Incredibly Bizarre Coincidences In History 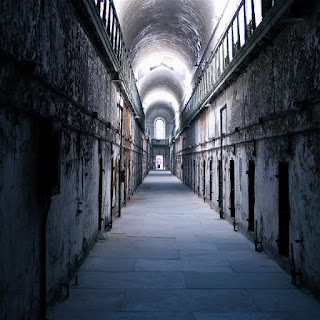 Some people scoff at coincidences, insisting that there is nothing miraculous or "supernatural" about them, while others believe that nothing in life happens purely by chance.  However, no matter which side of the argument you favor, there are some coincidences that are so astounding that they can make even the most skeptical person's hair stand on end.  Here are ten of the most incredible coincidences of all time. 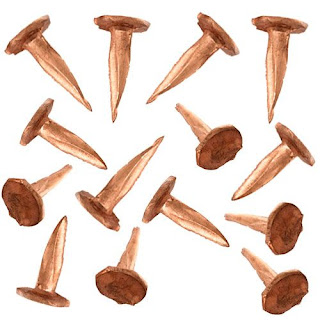 In December of 1904, a widow from Hubble, Kentucky, named Fannie Ball died after stepping on a tack with her left foot, probably as a result of blood poisoning.  Her husband, who died a year earlier, also died from the effects of stepping on a tack- and also with his left foot. (The Mt. Sterling advocate., December 14, 1904)


9. Water Under The Bridge

In 1911, a young man from Peterborough, England, named William Burrows was drunk in a bar and complaining about his life.  He half-jokingly stated that he would give sixpence to anyone who would drop him over the bridge into the River Nene.  A fellow by the name of Banker took him up on the offer and dangled Burrows over the bridge.  "I can't swim!", Burrows protested.  Banker said there was no better time to learn and dropped the young man into the river.  When Banker realized that Burrows was drowning, he dove into the water and rescued him.

In the spring of 1913, a dock worker spotted a dead body in the water below the Peterborough bridge.  He retrieved the body, believed to be that of a man who had been missing since Christmas.  The drowning victim was William Burrows, and the dock worker was Banker- the same man who had thrown him into the river and rescued him two years earlier. (Hopkinsville Kentuckian., May 17, 1913)

The first major battle of the American Civil War was fought at Bull Run on July 21, 1861.  At around 5:15 a.m., Col. Richardson's brigade fired a few artillery rounds across Mitchell's Ford, hitting Confederate General Beauregard's headquarters in the home of Wilmer McLean.  A Union cannonball dropped through the chimney and landed in McLean's kitchen fireplace as he was eating breakfast with the general.

As the war progressed, Wilmer- a grocer by trade- moved his family 120 miles away to a quiet little place called Appomattox.  On April 8, 1865, a messenger sent by Robert E. Lee knocked on McLean's door and requested the use of his home as a meeting place.  Lee surrendered to Grant in the parlor of McLean's house, thus ending the Civil War.  As fate would have it, the Civil War began in Wilmer McLean's kitchen and ended in his living room.  (Halkim, "War, Terrible War 1855-1865", Oxford University Press, 2002) 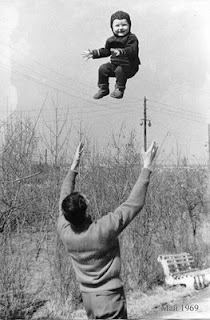 In the late 19th century, a young man named Adam Cordiff left his home in Philadelphia and went to work at a peach orchard in New Jersey, where he fell in love with the owner's daughter.  After the girl realized that she was pregnant, the young couple decided to get married in secret.  When the girl's father discovered what she had done, he fired Adam.  The young man decided that he would move away and send for his wife to rejoin him once he got back on his feet.  Adam went to Ohio, found a job, and sent for his wife, but she never replied to his letters.  Adam eventually learned that his father-in-law had committed suicide and his grief-stricken daughter had done the same, leaving a baby girl.  The newborn was placed in the care of a distant relative.  Adam immediately went to New Jersey in order to find his daughter, but failed to locate the child.

Several years later Adam received a copy of a newspaper printed by a matrimonial matchmaking service from Boston.  The paper contained the description of a single woman from West Virginia who was looking for a husband, and Adam wrote a response and forwarded it through the publisher of the paper.  Adam corresponded with the woman for several months and the two decided to get married.  On the day before the wedding Adam and his bride-to-be were looking through a photo album belonging to the girl's foster parents, with whom she had been living in West Virginia.  Adam saw a picture that took his breath away- it was his deceased wife!  When Adam asked his betrothed about the picture, the woman said that it was her mother, who had died shortly after she had been born. (New-York tribune., October 21, 1906)

In the early 1880s, a man from Fannin County, Texas, named Henry Ziegland was engaged to a beautiful girl named Maysie Tichnor.  Henry jilted his betrothed at the altar and the young woman was so distraught that she committed suicide.  Maysie's brother, Filford, enraged at the runaway groom, tracked Henry to his farm and shot him with an old-fashioned musket.  The ball grazed Ziegland's left temple and buried itself into a tree.  He recovered from his wound, and went on to marry a wealthy widow and became a prosperous businessman.

In February of 1909, Ziegland and his son cut down some trees on their property and attempted to split the trunks into firewood.  The logs were too hard for their axes, so Ziegland drilled holes into the wood and inserted small charges of dynamite.  The blast dislodged the ball which Filford Tichnor had fired twenty years earlier, once again striking Ziegland in the left temple.  This time, however, the injury proved to be fatal; Henry was killed instantly.  (Monroe City Democrat., February 18, 1909) 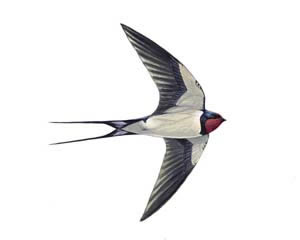 On June 22, 1905, a girl named Mary Etta Proctor was about to deliver a speech during the graduation ceremony of Cardone Catholic School in Georgetown, Kentucky.  As Mary approached the platform, a swallow flew into the building and crashed at her feet.  The girl picked up the bird, revived it with her gentle hands, and walking to the window permitted it to fly away before returning to the stage and delivering her essay.  The title of the speech she had prepared?  "The Flight of the Sparrow".

Years earlier, a swallow had flown into the Proctor home and became lodged behind a picture of Mary's sister that was hanging on the wall.  The swallow died... and a few weeks later so did Mary's sister.  (Crittenden Press., June 29, 1905) 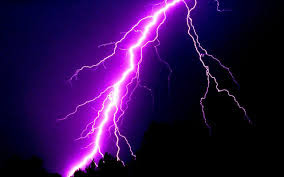 2. A Most Unusual Camera 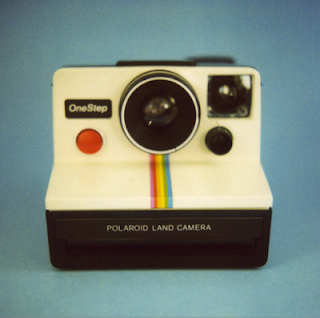 In May of 2012, a teenage boy from Kansas named Addison Logan accompanied his grandmother to a yard sale.  The yard sale, which was held by a family the Addisons had never met, was located a few miles out of town, and it was the third yard sale which Addison and his grandmother attended that day.  Addison was intrigued by an old Polaroid camera, which he purchased for a dollar.

Once they returned home, the 13 year old boy began tinkering with the obsolete camera, and when he removed the cartridge he noticed that it held one photograph which appeared to have been taken around 1978 or 1979.  Addison showed the picture to his grandmother, who recognized it as a picture of her son Scott, who died in a car accident over two decades earlier.


1. Be Careful What You Wish For 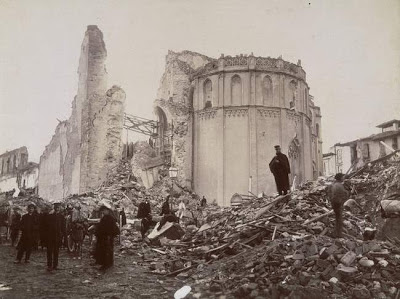 On the morning of December 28, 1908, a controversial newspaper made its first appearance on the newsstands of Messina, Italy.  Printed under the title The Future, the paper was aimed toward the city's philosophical "free thinkers", and the debut issue was filled with attacks against not only the Catholic church, but all religion in general.  The paper featured an editorial entitled "There is no God", in which the writer berated the Creator with a few hundred angry words, including a sentence which read: "If you are not an impotent fool, send us an earthquake to prove you exist."

The rest is history.  Later that night, the entire city of Messina was leveled by one of the worst natural disasters the world had ever seen.  The 1908 Messina earthquake claimed the lives of nearly 200,000 people.  Perhaps the newspaper editor would've been well-advised to open up a Bible to Psalm 14: "The fool hath said in his heart, There is no God"