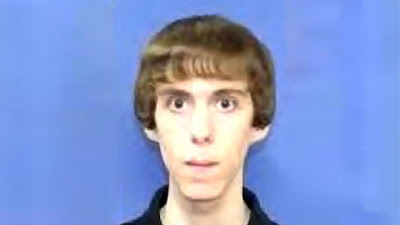 On Thursday, an attorney for Connecticut's Freedom of Information Commission announced that Newtown officials violated state law when they refused to release recordings of 911 calls made during the Sandy Hook Elementary School shooting.

Kathleen K. Ross, a hearing officer with the commission, ruled in a preliminary report that the Newtown police and state prosecutors failed to offer sufficient evidence supporting their contention that the tapes were exempt from release.  The 911 tapes, along with records pertaining to police activity at the Lanza home were requested the by the Associated Press on the day of the shooting.  After Newtown officials refused to release these records, the AP appealed to the Freedom of Information Commission, who found that Newtown officials broke the law.

In an eight-page report, Ross rejected all of the arguments that Newtown officials and state prosecutor Stephen Sedensky had put forth during a hearing in June, such as the claim that the records were covered by an exemption pertaining to the confidentiality of child abuse records.

In February, Journal of the Bizarre exposed Stephen Sedensky in an article entitled Sandy Hook Prosecutor Caught in Web of Lies.  In the article, published a full seven months before the Freedom of Information Commission's ruling, we dissected Connecticut law and reached the same conclusion as Kathleen Ross- and also discovered a verifiable track record of illegal and unethical activity conducted by Sedensky during his tenure as state prosecutor-- once again proving that our crack team of investigators are on the forefront of unraveling the Sandy Hook conspiracy.
Adam Lanza conspiracies Nancy Lanza Sandy Hook conspiracy Stephen Sedensky