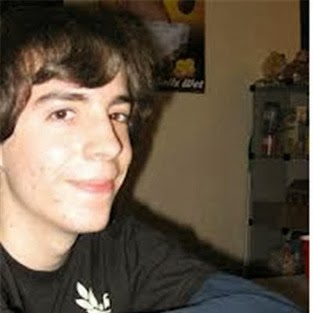 With demolition of Newtown's Sandy Hook Elementary School set to begin shortly, it appears that local officials are once again trying their hardest to conceal as much information as possible about the December 14, 2012 massacre in which Adam Lanza allegedly killed twenty children and six adults- this time by forcing demotion workers to sign a confidentiality agreement swearing them to secrecy.

On October 15, the Associated Press reported that contractors demolishing Sandy Hook Elementary School are being required to sign confidentiality agreements forbidding public discussion of the site, photographs or disclosure of any information about the school.   “We don’t really want those who are there somehow releasing information or recounting impressions of the site, given we are trying to move on, so to speak," stated Selectman Will Rodgers in a recent interview.

Demolition of Sandy Hook Elementary is set to begin next week.  A new school is expected to open by December of 2016, funded by a state grant of $49.3 million to demolish the school and build a new one.