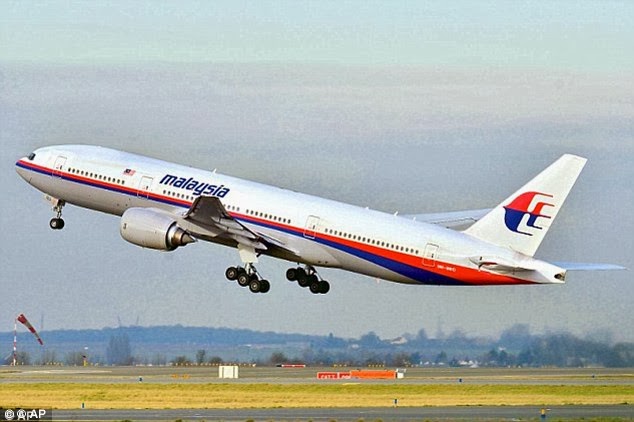 Mass alien abduction? Terrorist attack? Government-sponsored false flag operation? All of these speculations- each one more wild than the last- have been bandied about on various websites and blogs in the aftermath of the disappearance of Malaysian Airlines flight MH370. As interesting as these theories may be, we firmly believe the old adage that, most often, the best explanation is the most obvious one.

Here's what we know: On Saturday, March 7, a Boeing 777-200ER which took off from Kuala Lumpur, Malaysia, at 12:41 a.m. and was scheduled to arrive in Beijing at 6:30 a.m. the same day (a journey of approximately 4,350 kilometers). Around 1:30 a.m., air traffic controllers outside Kuala Lumpur lost contact with the aircraft during its flight over the sea between Malaysia and Vietnam. 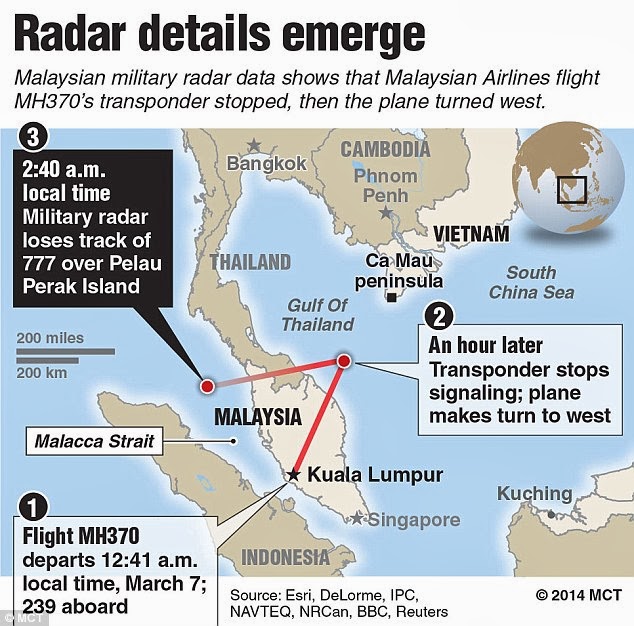 The media have put forth all kinds of dubious explanations and have interviewed dozens of "experts", yet none of these experts have mentioned a very important detail:  The massive eruption of Java's Mount Kelud in late February.

The eruption of Mount Kelud in East Java took place over a two day period beginning on February 13, spewing a massive column of ash and sand more than 17 kilometers into the air.  Over 76,000 Indonesians were evacuated and seven airports were closed, resulting in the grounding of dozens of flights. Entire villages as far away as 312 miles were blanketed in ash.

Naturally, when millions of pounds of particulate matter is blasted 10 miles into the atmosphere, it takes some time for the debris to fall back to earth. The larger chunks of ash and debris, having more mass, are the first to fall back to the planet's surface. The fine particles linger in the air for days or even weeks. 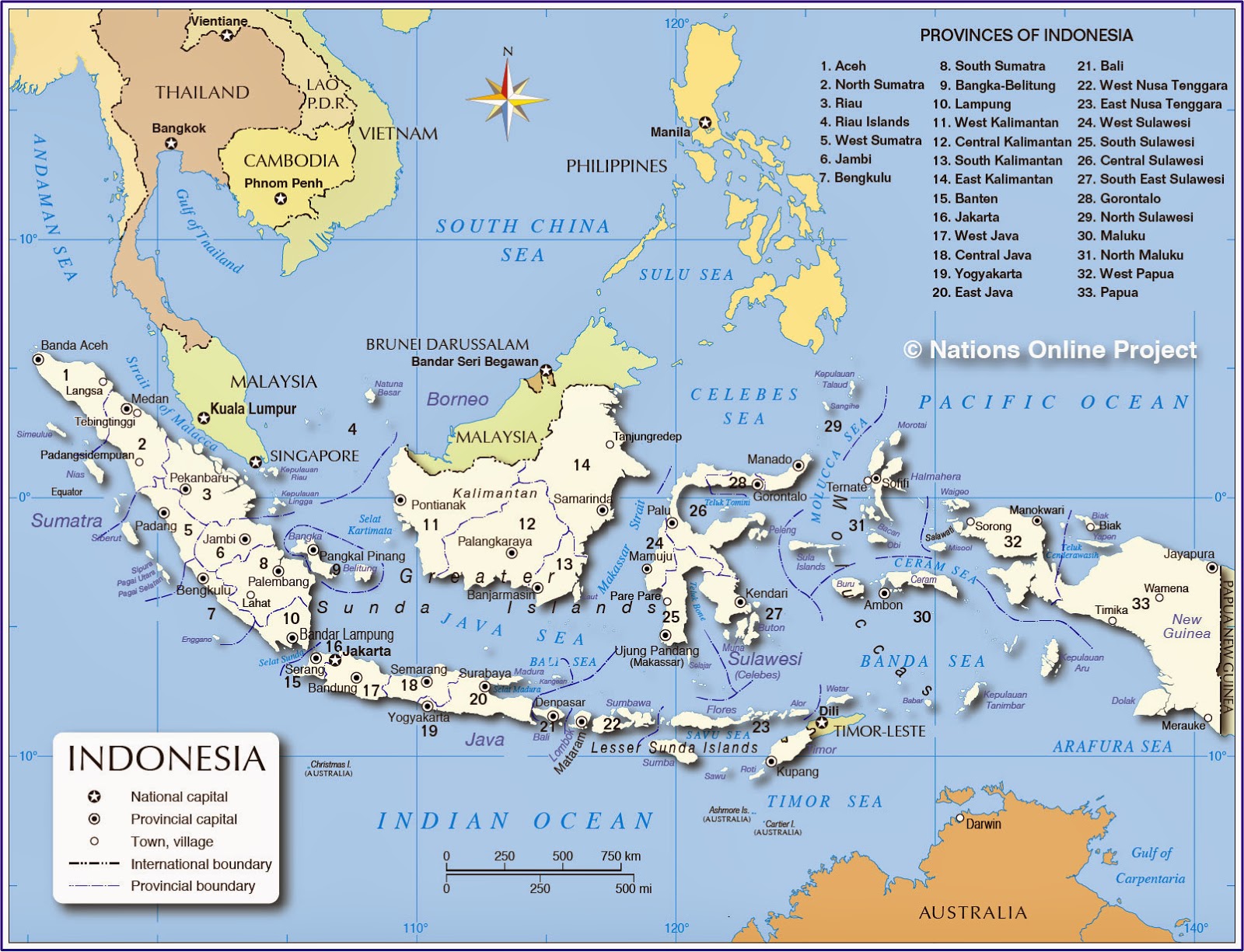 Think about it. Imagine taking a bucketful of talcum powder and dumping it at an altitude of 10 miles above the ground.  Taking into consideration such factors as cloud density, wind gusts, and updrafts, it may take months before every particle falls back to earth. Not surprisingly, it is this type of fine particulate matter which interferes with aircraft; not the heavy particles which rained down upon Indonesia in the hours and days after the mid-February eruptions.

According to the U.S. Geological Survey:

Pilots have a very difficult time distinguishing eruption clouds from weather-related clouds. Detecting explosive volcanic eruptions and locating the eruption cloud downwind is crucial to aviation safety because ash can cause an aircraft to lose power in all engines in less than a minute.

Total engine failure in less than one minute? Sure sounds like a logical explanation for the disappearance of Malaysian Airlines Flight MH370. The USGS also states:

More than 80 commercial aircraft have unexpectedly encountered volcanic ash in flight and at airports in the past 15 years. Seven of these encounters caused in-flight loss of jet engine power, which nearly resulted in the crash of the airplane. A range of damage may occur to airplanes that fly through an eruption cloud depending on the concentration of volcanic ash and gas aerosols in the cloud, the length of time the aircraft actually spends in the cloud, and the actions taken by the pilots to exit the cloud.

These particles, when ingested by jet engines, can lead to an immediate deterioration in engine performance and sudden engine failure. Glass from melting volcanic ash can coat fuel nozzles, as well as the combustor and turbine. This decreases the efficiency of fuel mixing and restricts the movement of air through the engine. The result is a "flame out", and immediate loss of thrust.

And let's not forget visibility. The USGS states that volcanic debris is highly abrasive and can easily scratch plastic, glass, and metals. Any forward-facing surface of an airplane is likely to be damaged, including the cockpit and forward cabin windows, landing light covers, leading edges of wings and tail rudder, engine cowlings, and the radar nose cone. Cockpit windows may become so abraded that pilots have extreme difficulty seeing the runway on which to land the plane.

And here comes the explanation as to why no wreckage has been found.

Most likely, flight MH370 encountered volcanic debris at high altitude around the time military radar lost track of the aircraft (around 2:40 am), while the aircraft was passing over the Malacca Strait. This occurred after the plane's transponder failed (approximately 1:30 am) en route to Beijing.

When the plane's communication systems failed, the pilot decided to "turn around" and head west. The plane then encountered volcanic ash and, fearing sudden engine failure, the pilot decreased altitude and airspeed in an attempt to fly under the fine ash particles which would be suspended in the atmosphere.  Unfortunately, a "flame out" did occur and the pilot- in conditions of zero visibility- attempted to make a water landing in the hopes that the 777 would stay afloat long enough to be sighted by oceangoing vessels. This would be the most logical thing for the pilot to do, since the Malacca Strait has a heavy flow of shipping traffic.

The plane sank somewhere in the Malacca Strait. In one piece. Thereby leaving no wreckage.

But how did the plane "vanish" from radar? Once again, the best explanation is often the most obvious one. Ever hear the term "flying under the radar"? As any fighter pilot will tell you, radar can see up and straight. It can not see over the horizon. Low flying aircraft, hugging close to the ground, cannot be picked up on radar until very close to the radar antenna. This also helps support the "emergency water landing" theory. If the pilot intended to make a water landing, he would be flying just above sea level- under the radar.
Flight MH370