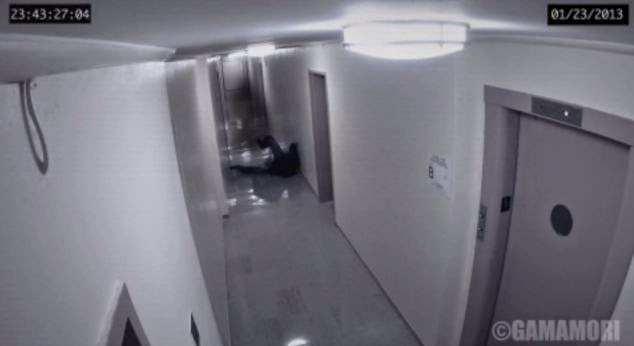 The paranormal community has been buzzing about this recent video, which appears to be surveillance camera footage showing a man knocked to the ground by a shadowy phantom and dragged along a hallway. The specter then disappears, giving the startled man an opportunity to rise to his feet and run for his life.
A very enthralling video, but is it legit?

The video, which has drawn more than a million hits on YouTube, has strong support from both believers and skeptics alike, with some viewers even posting that similar experiences have happened to them.

JOTB has reviewed and debunked several videos and photos, and we can say with confidence that this spine-tingling video is, indeed, a fake- and not even a very good one. 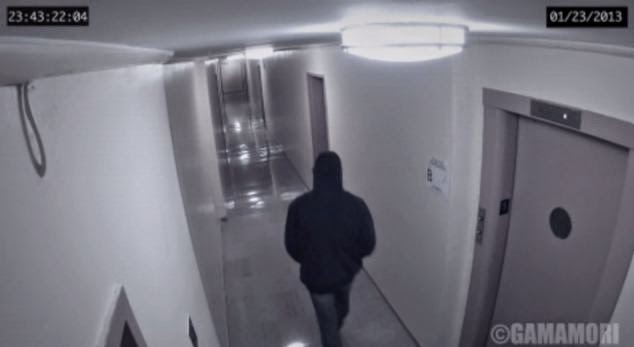 The most obvious clue can be found in the timestamp.

The "phantom" first makes contact with the unsuspecting and unidentified male at 23:43:27:01 and the man is dragged along the ground for a short distance until the timestamp reads 23:43:31:04-- an encounter lasting a full four seconds. This would seem like a rather long and slow drag, considering that the man, after the attack, is able to run the entire length of the corridor (after fully rising to his feet) in a mere one second (from 23:43:35:02 to 23:43:36:02). The timing of the event just doesn't seem "natural", not even for the supernatural. 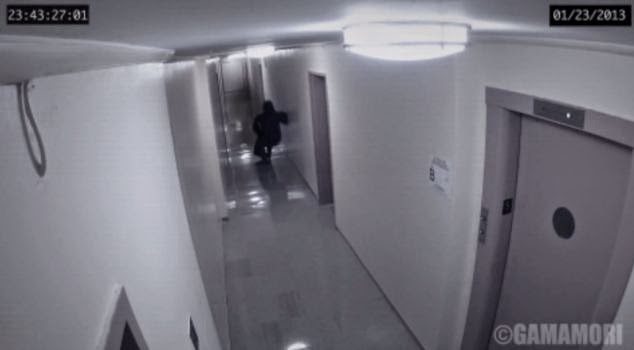 You'll also notice that the timestamp seems to "stick" just before the phantom materializes, which certainly suggests trickery.

While the timestamp may be the most obvious giveaway, it's not the most damning.

If you play the video on a continuous loop, you'll notice that the man has a very consistent stride as he walks down the corridor, until a split second before the spook appears. If you watch closely, you'll see that the man's final step before impact with the phantom is not a full length stride, but slightly shorter in length-- a "stutter step", if you will. This is clear evidence of a person preparing himself for impact, much the same way a football running back will take a stutter step the moment he realizes he is about to be hit by a linebacker.

Now, why would this man prepare himself for impact before the shadow creature even appears?
The answer is, he wouldn't.

Although this is a fun video to watch, there just appears to be too many red flags for it to be authentic.