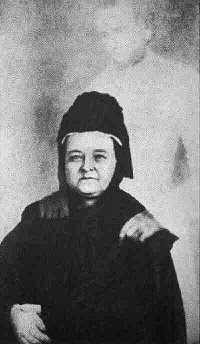 Most of us have seen photographs allegedly depicting ghostly apparitions, yet few of us are familiar with the name William H. Mumler. It was Mumler who is credited with the invention, and subsequent popularity, of spirit photography. While Mumler might not be a household name, you have perhaps encountered some of his work- such as the above picture which famously shows the "ghost" of Abraham Lincoln standing behind his widowed wife, Mary Todd Lincoln.

While Mumler's photographs have long been proven to be hoaxes, there is a certain ethereal beauty about his work. Unfortunately, his hoaxer reputation overshadowed his abilities as a photographer and has robbed him of the worldwide fame he enjoyed in the years following the Civil War, when he capitalized on the large number of Americans who had lost relatives in the conflict. 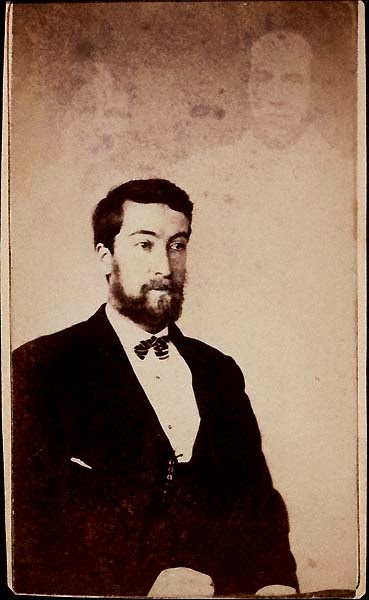 Mumler was a silversmith in Boston when he stumbled upon the process for creating spirit photographs. Despite having a minimal knowledge of the art, he quickly became one of the world's most famous photographers, sought out by politicians, captains of industry and the upper crust of society. In 1869, Mumler was brought before the court on charges of fraud (P.T. Barnum famously testified against him), but Mumler was acquitted. Nonetheless, the bad publicity ruined Mumler's business and he died penniless fifteen years later. 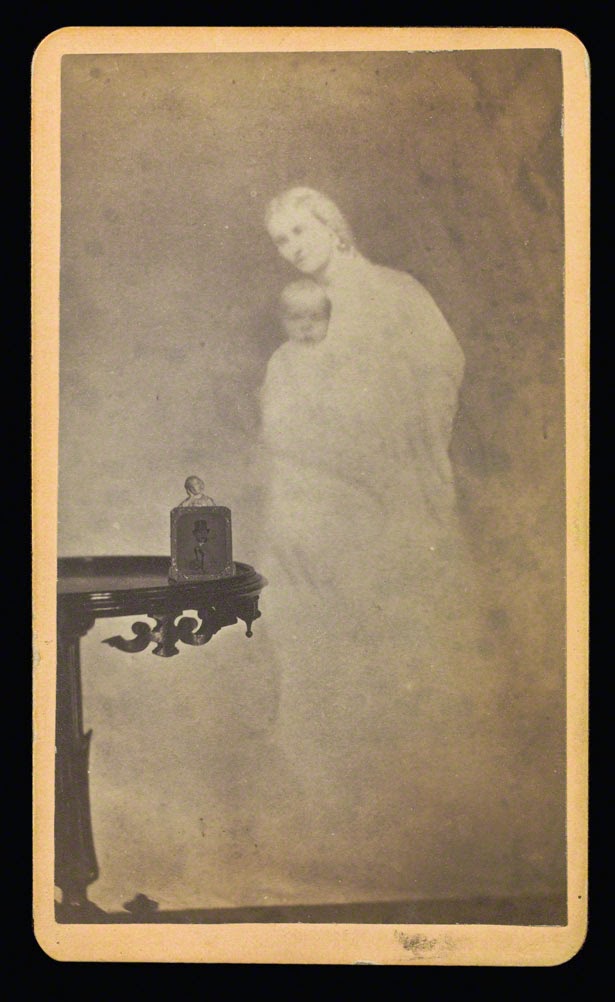 Today, there is a renewed interest in Mumler's work, even though there is nothing supernatural about it. Mumler may not have been the first person to photograph a genuine spirit, but he was the first to say he did, and for that reason there has been a resurgence in collecting and cataloging his work. 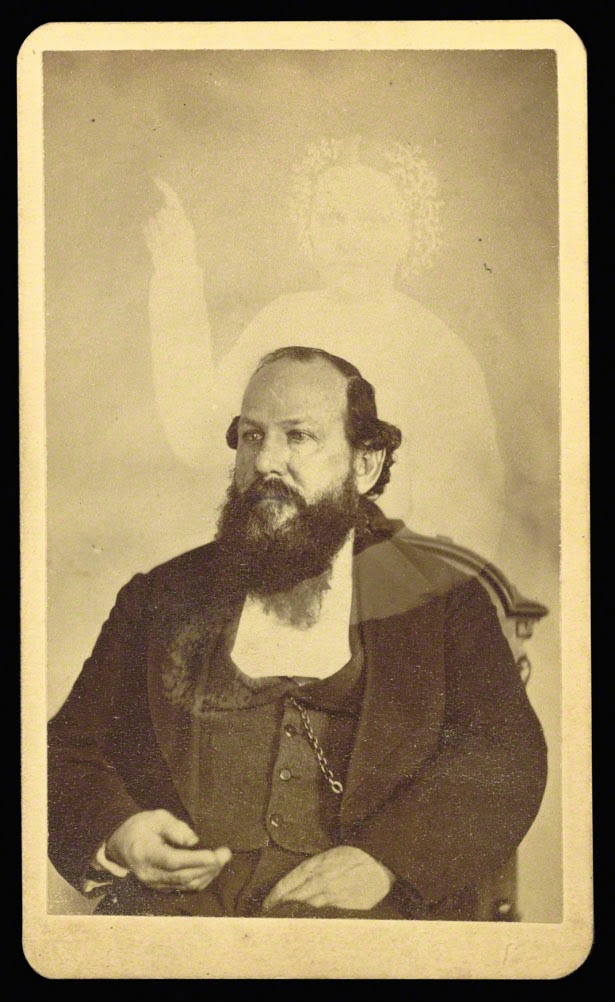 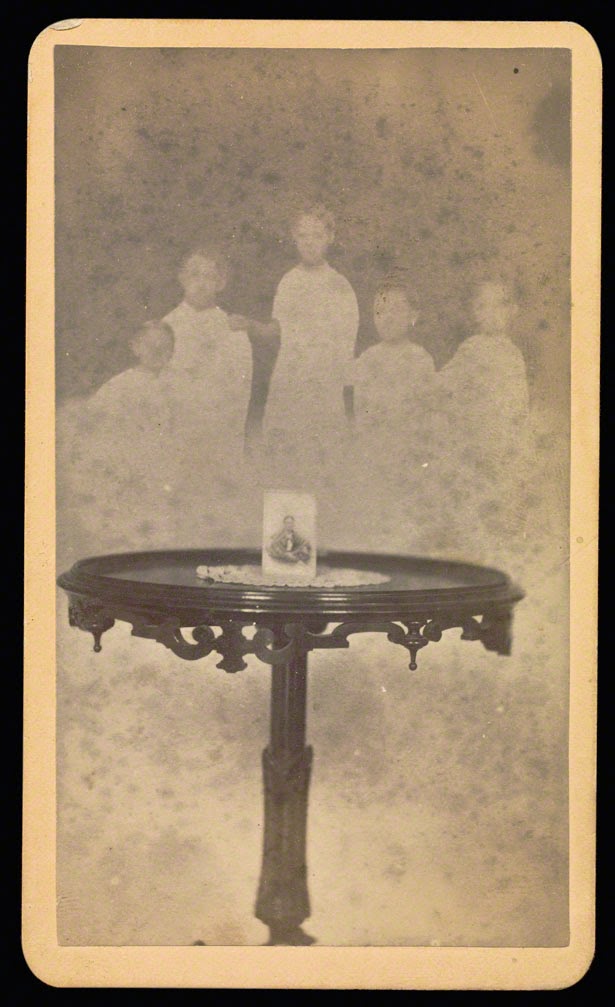 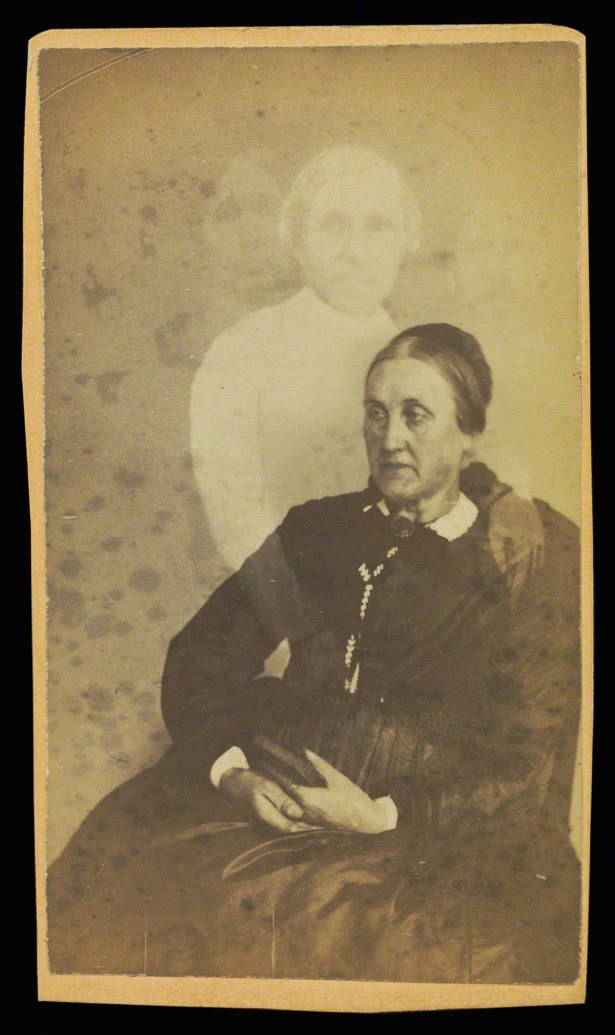 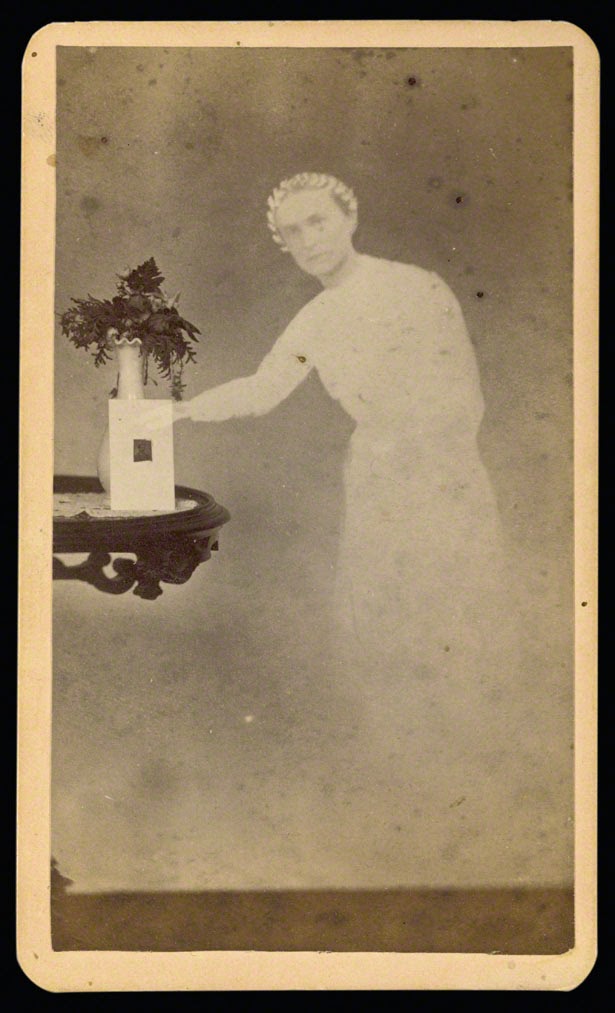 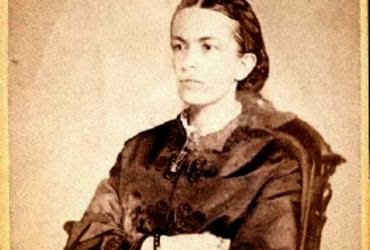 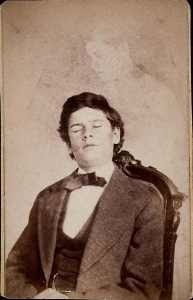 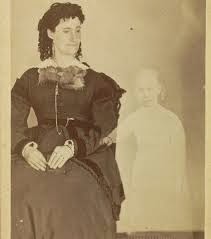 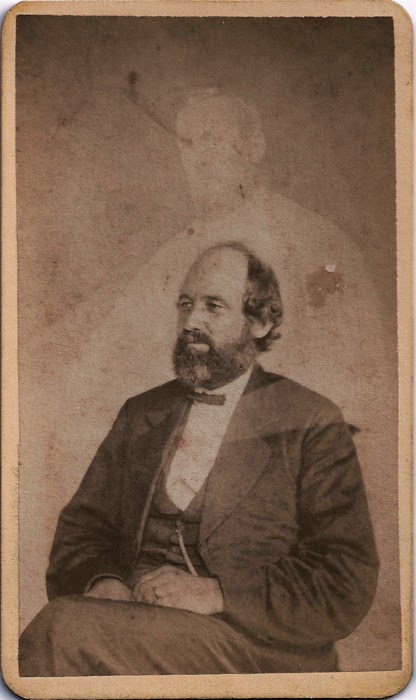 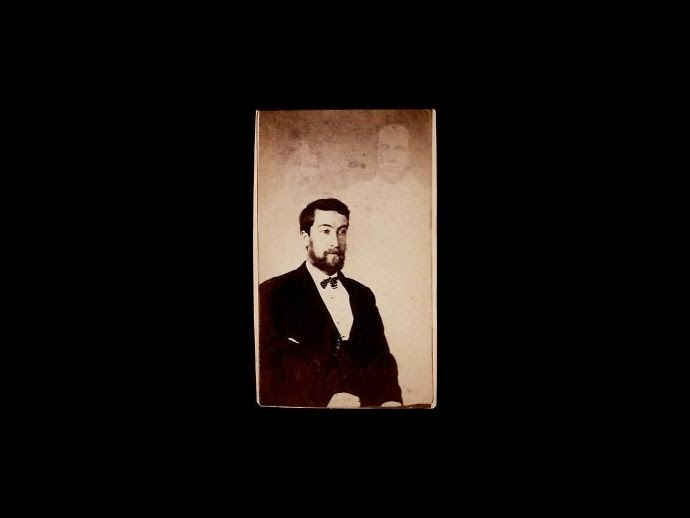 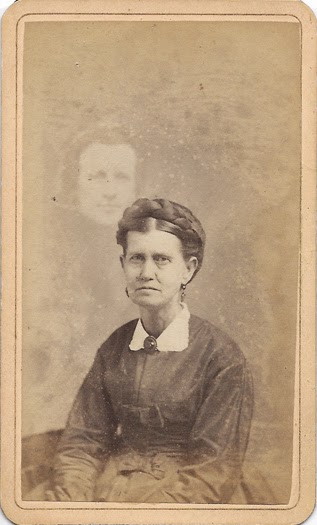 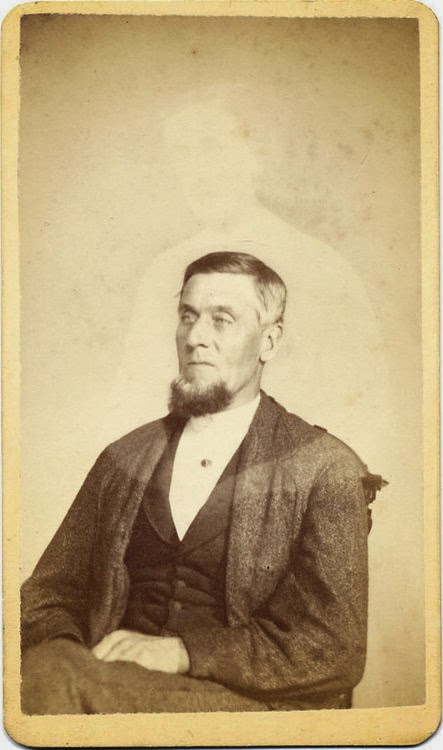 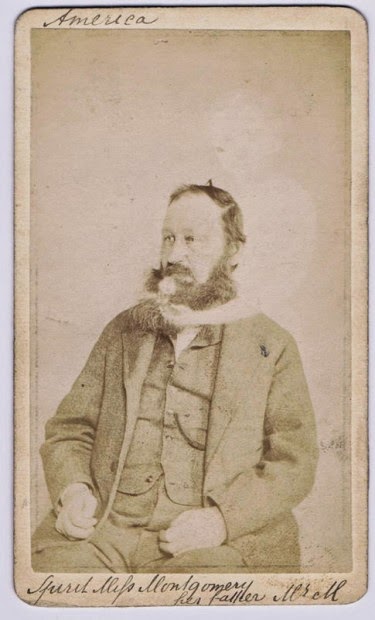 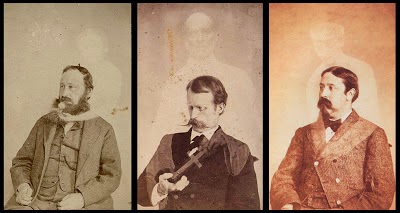 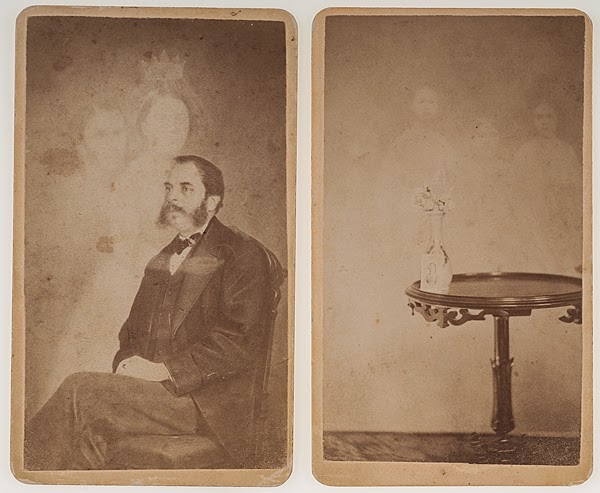 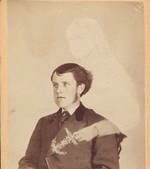 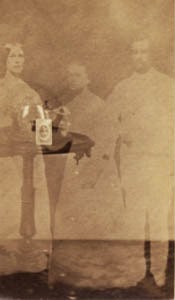