Why have so many celebrities died in 2016? 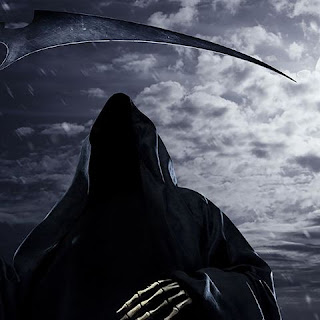 When I heard about the passing of George Michael earlier today, it brought to mind several emails I've received from readers over the past few months, asking "What's up with all the celebrity deaths this year?" From the deaths of David Bowie to Prince, it seems that every day some iconic entertainer is gone away before their time. Some readers wanted to know if perhaps there is some sort of astrological phenomenon at play, or perhaps some mysterious curse.

Of course, since Journal of the Bizarre deals with all things spooky, we were curious ourselves, so we conducted our own scientific study of dead celebrities (which very well may be the first of its kind) to see if there really is anything unusual about 2016. We pored over every celebrity death since 2000-- that's 17 years worth of deceased singers, actors, authors, directors, models, professional athletes, politicians and any one else whose death warranted a mention on the venerable website Deadoraliveinfo.com. We looked at 2,044 deaths, to be exact, and what we discovered after analyzing the data was astounding. Our conclusion is this:

Yes, that is correct. The numbers suggest that the Grim Reaper isn't working overtime. If anything, he's fallen off his pace.

So far in 2016, there have been 109 noteworthy deaths. The average age of death for these 109 minor and major celebrities is 84.83 years. While it may seem that celebrities have been dying prematurely, the numbers don't bear this out. As a matter of fact, so far this year only two famous people under the age of 55 have passed away-- George Michael (53 years of age), and  actor Anton Yelchin, who died in a car accident on June 19 at the age of 27. As of today (December 25), celebrity deaths have occurred at a rate of one noteworthy death every 3.29 days.

Oddly, of the 17 years we studied, there were nine years between 2000 and 2016 with more celebrity deaths, and our research indicates that the average age of death for a celebrity is higher now, in 2016, than at any other time in history. This year's average is 84.83 years, while the next highest average on record is 81.35 years at time of death, which occurred in 2013.

The worst year for celebrity deaths, according to our research, was the year 2000, which saw a whopping 172 celebrity deaths, which translates into one death every 2.12 days. Astoundingly, there were 44 celebrities who died that year who were under the age of 55. Notable deaths included Steve Reeves, John Gielgud, Walter Matthau, Hedy Lamarr and Bob Lemon.


So why does 2016 seem so much worse for celebrities than any other year in recent memory?

Even though there were more celebrity deaths in 9 of the last 17 years, it would appear that we have social media to blame. Facebook didn't crack the 100-million user mark until 2008, so there's a fairly good chance that you missed many notable celebrity deaths before 2008. In other words, celebs aren't dying at a younger age or with greater frequency (the opposite is actually true)-- it's just that you notice their deaths more in 2016 than you did last year, the year before that, and the year before that. 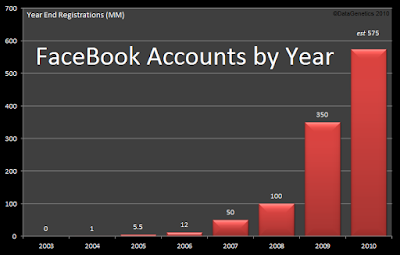 In order to illustrate our point, here are the celebrity death figures by year, from 2000 to 2016.

The numbers don't lie folks. There's nothing special about 2016 when it comes to dead celebrities. The only thing that's different is your perception!
celebrities death George Michael