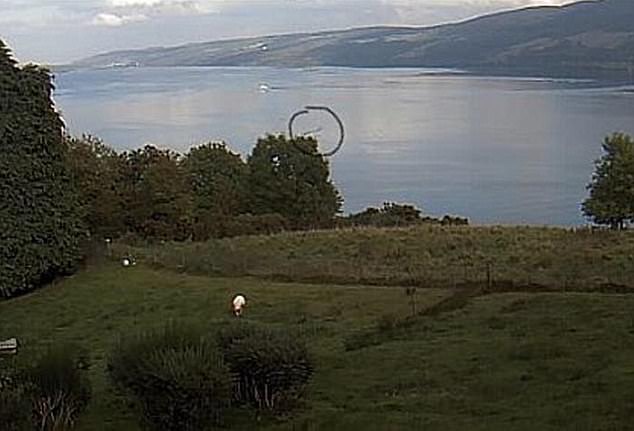 According to the UK's Daily Mail, sightings of the Loch Ness Monster have hit a record high, with a Michigan woman becoming the ninth person to spot "Nessie" in 2017.

Diana Turner reportedly spotted the mythical cryptid via webcam during a livestream of Loch Ness in the vicinity of Urquhart Castle, which is said to be a hotspot for Nessie sightings.

"The sighting lasted about two minutes and other than a boat in the distance, she saw no other traffic on the loch," said Gary Campbell, who maintains the official Loch Ness Monster Sightings Register. Campbell has recorded over 1,080 various Nessie sightings during his career.

Turner's recording of Loch Ness was made on September 29, states the Daily Mail article.

Of course, we at Journal of the Bizarre have long maintained that the Loch Ness Monster does not exist, so we don't really care enough to delve into the Daily Mail's mysterious method for verifying "records".
cryptids cryptozoology Loch Ness Monster