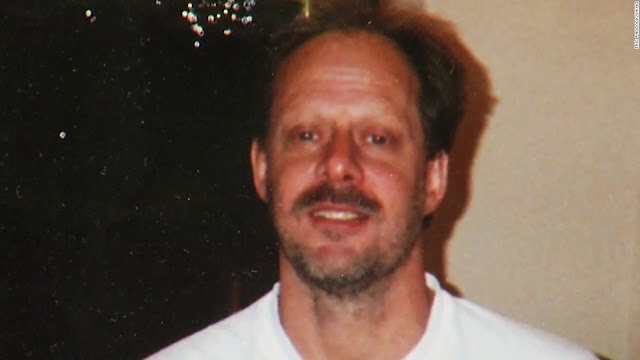 In a stunning development in the Las Vegas shooting conspiracy, Clark County coroner John Fudenberg is refusing to comply with a court order calling for the release of Stephen Paddock's autopsy report.

On Tuesday the coroner was ordered by district court judge Timothy Williams to immediately make public the report.

According to The Daily Caller News Foundation, the Clark County coroner's office stated that the report would not be made public until it was "finalized". Very suspicious wording, since Paddock-- the gunman responsible for the worst mass shooting in modern American history-- was cremated on December 21, 2017.

On January 11, the coroner was fined $32,000 by another judge for refusing to release public records pertaining to the shooting.

This story comes on the heels of another important breakthrough in the Las Vegas shooting case. Earlier this week it was reported by the Las Vegas Review-Journal that authorities were pursuing a second person of interest in the massacre.

For months, authorities have been adamant that Paddock had acted alone, even though numerous witnesses have come forward claiming that a second gunman was involved.

Strangely, two of these witnesses-- Danny Contreras and Kymberley Suchomel-- met with untimely deaths shortly after making social media posts of what they had seen during the October 2017 tragedy.

"Feeling lcky to be alive. cant beleive i got out of concert alive! 2 men chasing me with guns. not evry 1 so lcky," tweeted Contreras after the attack.

A few days later, his body was found inside an abandoned Las Vegas house with multiple gunshot wounds. His killer has not yet been identified.

On October 16, two other survivors of the attack also died under suspicious circumstances. Dennis and Lorraine Carver, of Riverside County, California, died after their vehicle inexplicably crashed into a metal gate and burst into flames just outside of their home near Murrieta. Dennis was the owner of a commercial plumbing company in Las Vegas that had contracts with several resorts, hotels and casinos.

On that same day, October 16, Journal of the Bizarre was the first to report that David Hickey, the union boss of controversial Mandalay Bay security guard Jesus Campos, had been the target of an FBI fraud investigation in Michigan and that Hickey's home had been raided by the FBI in 2012.