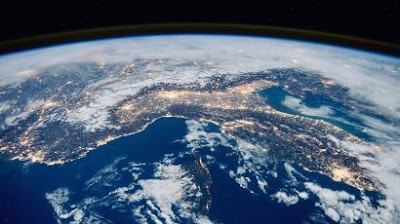 Researchers polled more than 2,500 people in the U.S. and the U.K. and asked them to rank three scenarios from best to worst: No major catastrophe, a catastrophe that destroys 80 percent of human life, and a catastrophe that results in the total extinction of humans.