Why We No Longer Update Journal of the Bizarre 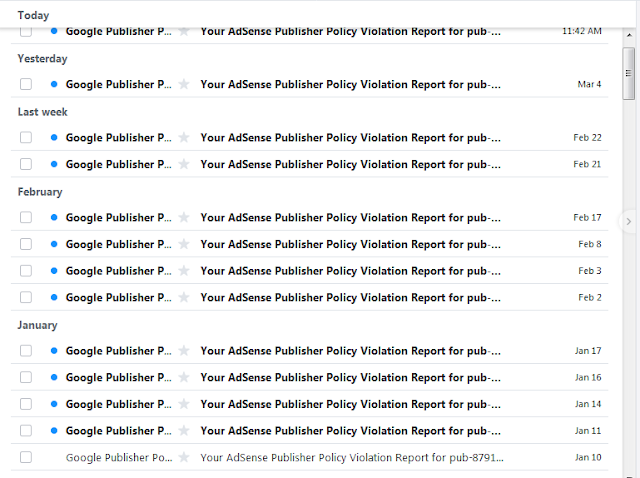 People keep pointing out that we haven't updated Journal of the Bizarre since early January, and since we're tired of reciting the story over and over, we'll just make one final post describing how soy-guzzling, keyboard cowboy wokester jokesters-- who apparently got sand in their manginas after reading some our pro-conservative Twitter and Facebook posts-- began flagging our blog on January 6 and haven't stopped since.

Of course, one has to wonder how much free time these bottom-feeders in the aquarium of American society have on their hands to devote themselves to demonetizing a 100% nonpolitical, nonpartisan blog about strange history, unsolved mysteries and the paranormal. Funny, we've been around since 2010 and have created over 500 posts without getting slapped down by Google, but, then again, those were different times... back when folks didn't get their panties twisted over the gender identity of a plastic potato and Joe Biden was still cognizant enough to know what planet he lives on.

As some of you may be aware, blogs earn money either by selling stuff or placing ads, and since the internet already has enough vendors peddling herbal supplements promising to treat erectile dysfunction, we went the latter route. And, for several years, it was a sweet gig.  But then, beginning on January 6, all that changed when Google began suspending ads from our blog. Actually, they didn't remove the ads... the ads are still there... we're just not getting our share of the loot when people click on them.

Hmm, what could it have been that happened on January 6th? 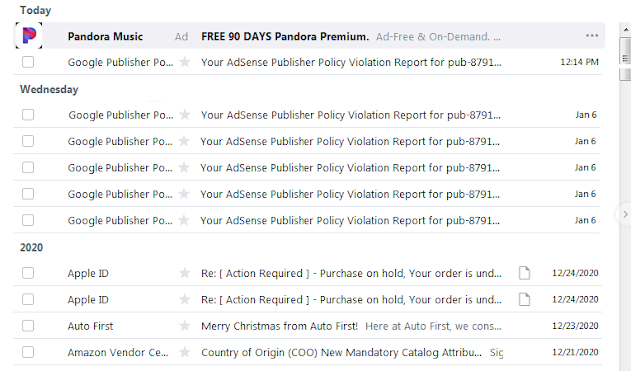 Ultimately, we decided that it just wasn't worth the aggravation. Besides, who reads articles these days, anyway? Most of you prefer clickbait slideshows, and since the current generation of blankie-clutching, pillow-biting young'uns possess the attention span of a methamphetamine-fueled chimpanzee with a Mountain Dew addiction, we decided to say, "to hell with it". A generation who can't make it though a Dr. Seuss book without crying isn't worth the time and effort that it takes to maintain this blog.

Now, we're sure some of you are sad to see us go, but all good things must come to an end. On the bright side, we can say that cancel culture didn't succeed in cancelling us; we merely decided that we have more important things to do with our time than to bow to the altar of delusional liberal ideology or worship the Unholy Tech Trinity of Weird-Beard Jack Dorsey, Jeff Bezos, and Zuckerberg the Browless Wonderboy.

So, that's the story in a nutshell. It's been fun, but, as is the case with all parties, the fun comes to an end when a bunch of jackasses break your mom's favorite china and take a shit in the kitchen sink. And, with that, we bid you all farewell.